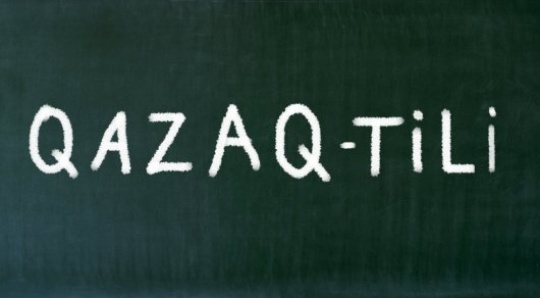 Kazakh or Qazaq is aTurkic language spoken in Kazakhstan, Russia and China by about 11 millionpeople. There are also Kazakh speakers in Afghanistan, Tajikistan, Turkey,Turkmenistan, Ukraine, Uzbekistan, Russia and Iran.

Kazakh was first writtenwith the Arabic script during the 19th century when a number of poets, educatedin Islamic schools, incited revolt against Russia. Russia's response was to setup secular schools and devise a way of writing Kazakh with the Cyrillicalphabet, which was not widely accepted. By 1917, the Arabic script wasreintroduced, even in schools and local government.

Since 2006, as part of amodernization program, the government of Kazakhstan decided to replace theCyrillic alphabet with the Latin alphabet. The switch to the Latin alphabetofficial started in October 2017, and is expected to be complete by 2025.

© 2020 SAF Translations.
It is forbidden to copy and use in any form the materials of the site without the consent of the owner.